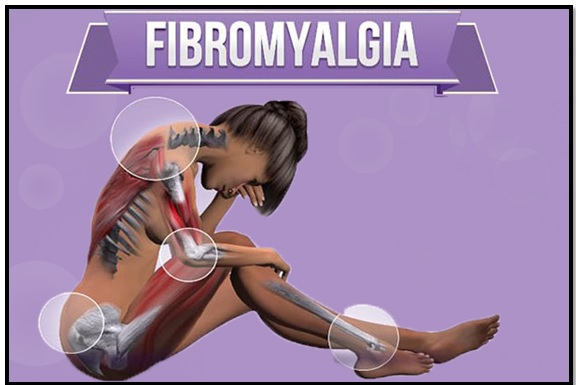 Women are more likely to develop Fibromyalgia than men. As per the National Institute of Health, 80 – 90% of people diagnosed with this condition are women. The reason for this inequality might come up with hormonal change or the difference of immune system or the genes. & India being one of the orthopedic hub specially known for knee replacement in India will be helpful in improving this condition
Researchers are still not getting the exact reason of this partiality.

Most Common Symptoms of Fibromyalgia

1) Other Symptoms in Women

What are the risk factors associated with it?

aThere are many factors that show the increasing risk of fibromyalgia. Moreover, its presence does not mean that it will be diagnosed with the syndrome. Factors affecting are as follows:-

Standard treatments for the cause mainly include painkillers, antidepressants, and anti-seizure drugs. These treatments can only reduce the symptoms like pain, fatigue, and insomnia. Scientist has concluded that best approach is the non drug complementary therapies, as follows:-

Several studies have marked that regular yoga practice can helps to reduce the symptom of disorder because yoga can reduce fibromyalgia pain. It is said that patient who take 75 minutes of yoga session twice a week experience less pain. It also has lower level of stress hormone in their blood.

Meditation can help to change the way of thinking your brain process or your brain gets the signal. It may also improve the functions of brain. According to the report it has been stated that meditation provides pain relief, it helps to keep the mind calm that helps to heal the body. We are at the beginning stage of finding relief for fibromyalgia. Talk to experts for alternative treatment if you are suffering from it.