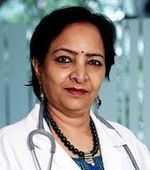 Dr. Kamini Rao is registered as a Medical Practitioner at Karnataka Medical Council since 1978. Registration Number - 16231 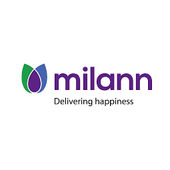 Vaginal Prolapse Vaginal Prolapse Is A Treatment That Is Done When Structures Such As The Uterus, Rectum, Bladder, Urethra, Small Bowel, Or The Vagina Itself May Begin To Prolapse, Or Fall Out Of Their Normal Positions.

Amenorrhoea Treatment Treatment given for a condition where there is the absence of a menstrual period in a woman of reproductive age.

Fibroids Removal Surgery The surgery performed to remove the non-cancerous growths in the uterus that can develop during a woman's childbearing years.