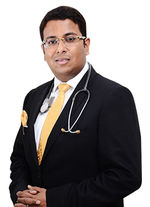 Dr. Tarang Krishna is registered as a Medical Practitioner at Board of Homoeopathic System of Medicine, Delhi since 2004. Registration Number - 3116 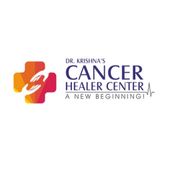