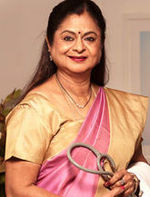 Cordocentesis Cordocentesis Is A Prenatal Diagnostic Test Which Is Done To Show The Position Of The Fetus And Umbilical Cord On A Monitor.

Clinical Embryologist Clinical embryologists are trained medical professionals who specialize in treating cases of infertility and helping people to conceive and give birth.