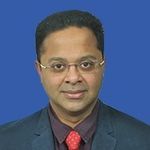 Dr. Parthajit Das is one of the most esteemed Rheumatologist and General Physician in Kolkata.He holds an experience of 20 years in medical field. He has completed his FRCP from Royal College Of Medicine in 2017, MSc - Sports Medicine from Nottingham University in 2017, MRCP, CCT - Rheumatology from Royal College of England, UK in 2009, MD - General Medicine from BD university in 2007 and MBBS from Kolkata University in 1999. He carries his medicinal practice at Gd Hospital & Diabetic Institute in Taltala(Kolkata), Apollo Clinic in Salt Lake(Kolkata), Park Clinic in Minto Park(Kolkata), Nightingale Hospital in Shakespeare Sarani(Kolkata), Joint And Bone Care Hospital in Salt Lake(Kolkata) and Apollo Clinic in New Town(Kolkata). 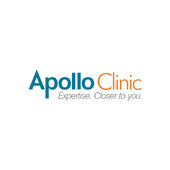