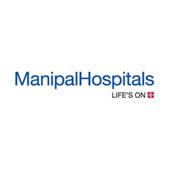 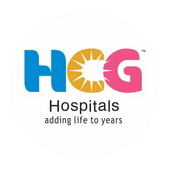 Hcg - The Specialist In Cancer Care

Hcg - The Specialist In Cancer Care

Lung Cancer Treatment Lung cancer can be treated by surgery, chemotherapy, radiation therapy, targeted therapy, or a combination of these treatments.

Cancer Surgery Cancer Surgery Removes The Tumor And Nearby Tissue During An Operation. A Doctor Who Treats Cancer With Surgery Is Called A Surgical Oncologist.

Breast Cancer Treatment Breast Cancer Management Takes Different Approaches Depending On The Physical And Biological Characteristics Of The Disease, As Well As The Age, Overall Health And Personal Preferences Of The Patient.