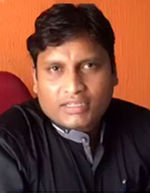 Dr. Ramanjanayalu is one of the most esteemed Cosmetologist, Dermatosurgeon and Dermatologist in Bangalore.He holds an experience of 17 years in medical field. He has been been honored with Publication On “severe Cutaneous Adverse Reactions Due To Isoniazid In Hiv Positive Patient” In 4th Quarter Of Indian Journal Of Leprosy - 2013 award and Presented Paper On Familial Xeroderma Pigmentosum At Southzone Conference, Dermazone Southzone - 2010 award. He has completed his Fellowship in Aesthetic Medicine from Institute of Laser & Aesthetic Medicine(ILAMED) in 2013, MD - Dermatology from Jagadguru Jayadeva Murugarajendra Medical College (JJMMC) in 2012 and MBBS from Jagadguru Jayadeva Murugarajendra Medical College (JJMMC) in 2006. He carries his medicinal practice at Chaya Super Specialty Hospital in Banaswadi(Bangalore), Siddhanth Speciality Clinic in Ulsoor(Bangalore), Maharani Devi Medical Centre in Hrbr Layout(Bangalore) and Skin Remediez in Kasturi Nagar(Bangalore). He is a respected member of Indian Association of Dermatologists, Venereologists and Leprologists (IADVL).

Dr. Ramanjanayalu is registered as a Medical Practitioner at Karnataka Medical Council since 2007. Registration Number - 75684 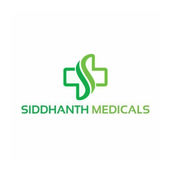 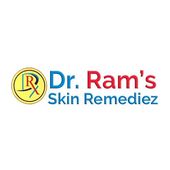 Salicyclic Peel Salicyclic peels are treatments used to deeply exfoliate the surface layers of the skin.

Stretch Marks Treatment Retinoid cream is Derived from vitamin A, retinoids — such as tretinoin (Retin-A, Renova, Avita) — that you apply to your skin may improve the appearance of stretch marks less than a few months old.

Melasma Treatment Melasma Is A Common Skin Condition In Which Brown Patches Appear On The Skin. It Can Also Develop On The Forearms And Neck.

Leucoderma Treatment Leucoderma Can Be Treated By Medications Including Creams, Light Therapy And Surgery.