The term "gynaecology" refers to the medical specialty dealing with female reproductive system disorders . The word refers to "women's science." Mostly every woman will have at least one gynaecological problem over their lifetime. Keeping track of your health and scheduling gyno doctor visits can help you avoid various diseases. We have listed some of the best hospitals in Istanbul that has best gynecologist across the country. 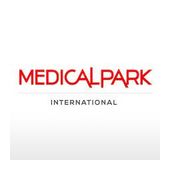 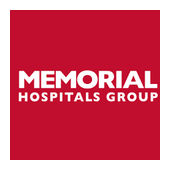 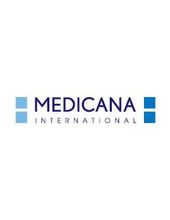 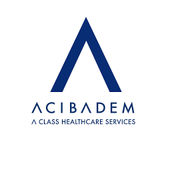 The 5 Most Common Gynaecological Problems

Other than these common gynaecological problems, there are some cosmetic procedures also that are performed by gynaecologists, theses hospitals mentioned above have some of the doctors that perform these surgeries meticulously. Labiaplasty is the most commonly done gynaecological cosmetic surgery. Thousands of women annually decide to have this surgery to remove the extra fat in their labia minora and get a desired look. Istanbul is one the major Turkish cities which is known for cosmetic surgeries providing superior care at low rates. 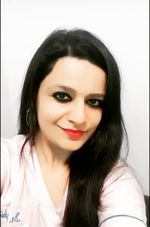 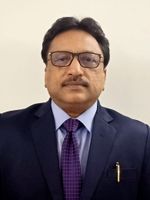 Hello, What tests are required for both men and women before getting pregnant?? Just to make sure that everything is alright..