What is the Cost of Lasik Eye Surgery in India? 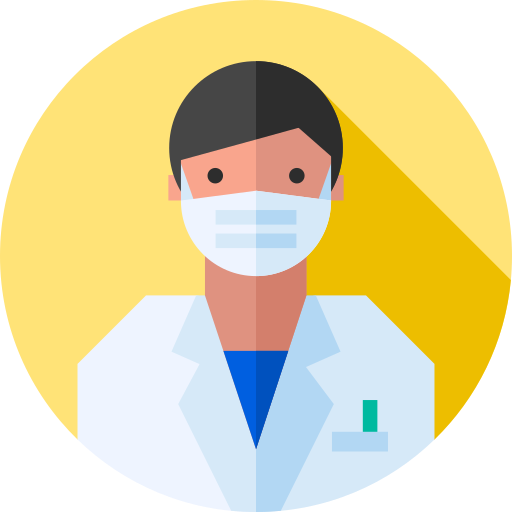 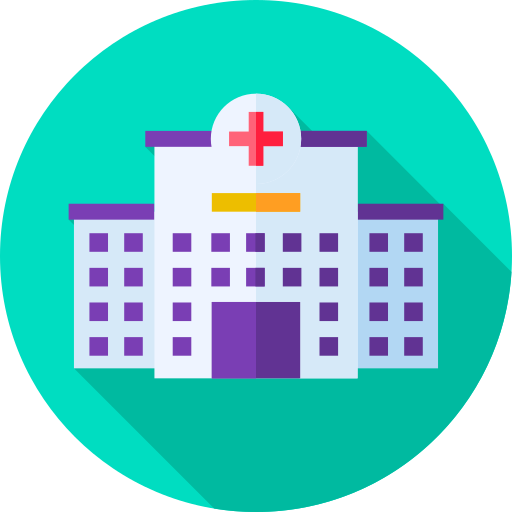 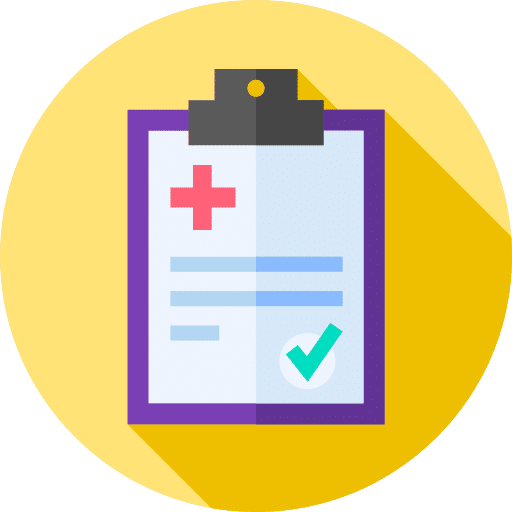 When it comes to quality treatment and at the affordable cost of Lasik surgery, India is the preferred choice. Lasik surgery in India is way cheaper than other countries along with that it has the best eye Hospitals in India.

Where to get a Lasik surgery in India?

The best part is the Lasik surgery cost in India is very low-priced. There are many affordable options available in the country in cities like Delhi, Mumbai & Bangalore that has to offer some of the finest hospitals. Let’s compare the Lasik surgery cost in India with other countries. The below table will provide you in-depth information about the cost of Lasik eye surgery both in dollars and rupee, country-wise. A detailed view of cost according to cities of India serving the best eye care treatment.

We have listed some of the best doctors for Lasik Surgery in Mumbai.

You can expect a little more because of the low competition as compared to Mumbai. It can cost you around ₹30,000 to ₹1,00,000 for bladeless Lasik surgery for both eyes at private hospitals. But if you are looking for a cheap treatment, Blade surgery is cheaper than Bladeless surgery. Contoura Vision is the most advanced technology used in Lasik that can cost you around ₹1,00,000. Here are some of the high rated doctors for Lasik Surgery in Delhi who provides quality treatment at an affordable price.

It’s almost as same as Delhi. But the treatment in these cities are more than worth. So don’t worry, their surgeons are ready to take care of everything. Here are some of the best doctors for Lasik Surgery in Chennai.

This city has something more to offer than other cities but as we have heard everything comes at a cost. Some hospitals here have to offer Optilasik laser vision correction which is faster, precise and costlier than others. It will cost you near about 40% higher than the normal Lasik treatment but still, it doesn't go as up as other countries Lasik surgery treatment. We have listed some top doctors for Lasik Surgery in Bangalore.

Are you ready for Lasik surgery in India? What are the advantages of LASIK eye surgery?

Benefits of Lasik eye surgery are as follows:

What are the disadvantages of LASIK eye surgery?

Depending upon the expertise of the surgeon Lasik surgery can be a blessing or a curse. It is always advised to know all the information about the clinic and the surgeon from where you would get the surgery done.

Disclaimer : The above rates are for reference purpose only and may vary based on different requirements. To know actual rates, please contact us.