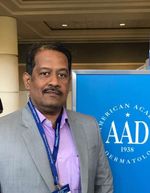 Dr. Kiran Katkar is registered as a Medical Practitioner at Maharashtra Medical Council since 1985. Registration Number - 54811 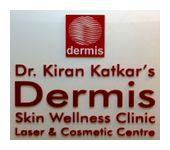 Vitiligo Treatment Vitiligo is a condition in which the skin loses its natural pigment, creating small areas of white skin.

Salicyclic Peel Salicyclic peels are treatments used to deeply exfoliate the surface layers of the skin.

Stretch Marks Treatment Retinoid cream is Derived from vitamin A, retinoids — such as tretinoin (Retin-A, Renova, Avita) — that you apply to your skin may improve the appearance of stretch marks less than a few months old.