Dr. Nirmala Lahoti is registered as a Medical Practitioner at Delhi Medical Council since 2001. Registration Number - 10435 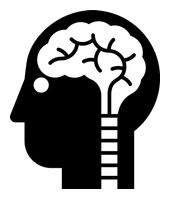