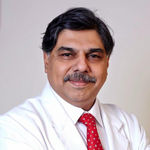 Dr. Hrishikesh Pai is registered as a Medical Practitioner at Delhi Medical Council since 2008. Registration Number - 40070 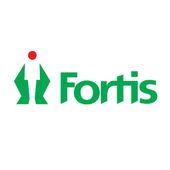 In Vitro Fertilization Ivf In vitro fertilization (IVF) is a procedures used to help with fertility or prevent genetic problems and assist with the conception of a child.

Laparotomy For Ovarian Tumors A Laparotomy Is An Operation To Look Inside Your Abdomen And Pelvis To Find Out If Ovarian Cancer Has Spread.