There are no reliable early detection tests for prostate cancer. Current treatment options remain limited due to its ubiquitous location beneath layers of dense tissue and its inability to metastasize outside the prostate gland.

This article explains how this generation of treatment will revolutionize prostate cancer treatment in 2022.

There are two main types of prostate cancer:

These treatments tend to have serious side effects, including impotence, incontinence, a loss of energy and vitality. Surgery can also have long-term complications, such as damage to the bladder or rectum. There are, however, significant limitations to these treatments.

More about Darolutamide: New Treatment for Prostate Cancer in 2022

Darolutamide is a new generation of non-steroidal anti-androgen drugs (NSAIDs) currently being researched to treat prostate cancer. It is an alternative to the current prostate cancer treatment options with a slightly different mechanism of action.

It is a combination of Darolutamide, androgen deprivation therapy, and Docetaxel. For example, Darolutamide works by blocking androgen receptors (green) in cancer cells from binding to androgens (yellow). It prevents actions that can allow cancer cells to survive and increase.

Here is the image that depicts the above statement with more clarity. 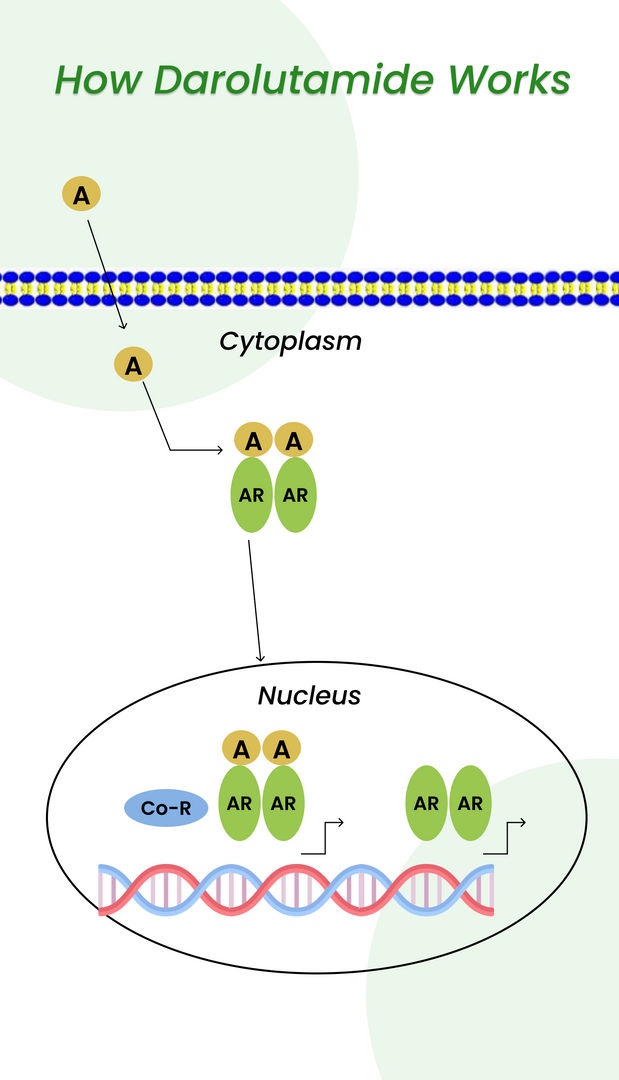 This trial was published in the New England Journal of Medicine (NEJM) and presented at the February 17th, 2022, American Society of Clinical Oncology (ASCO) Genitourinary Cancers Symposium, held in San Francisco, Calif.

This study's results showed that:

During a meeting, the study's lead investigator, Matthew R. Smith (M.D., Ph.D., of Massachusetts General Hospital Cancer Cente), stated that according to the findings of ARASENS, Darolutamide combined with ADT and Docetaxel should be the new standard of care for treating patients with metastatic hormone-sensitive prostate cancer.

Side effects of the latest prostate cancer treatment

Darolutamide functions similarly to other androgen receptor inhibitors by preventing androgens from binding to receptors on cancer cells. However,

Dr. Karzai mentioned that more research is required on how the order in which the drugs are given impacts their effectiveness and the frequency of side effects.

As per Dr. Smith, that forthcoming studies could look at whether darolutamide and ADT alone could improve survival as well as darolutamide, ADT, and Docetaxel. He said that removing Docetaxel from the combination could reduce some side effects. 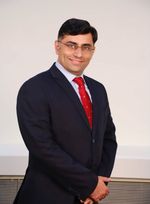